TMWC brings together a team of experts from around the globe to give strategic guidance to the event. This committee includes industry visionaries, technology experts and executives who are committed to accelerating awareness and building the next stage of mobility and transportation solutions. 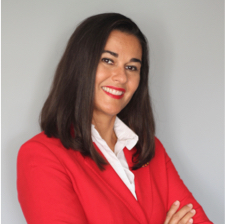 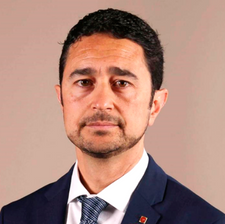 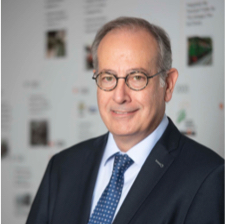 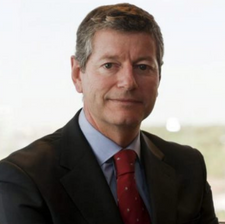 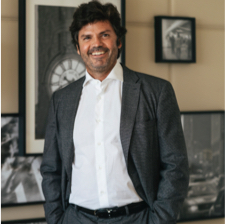 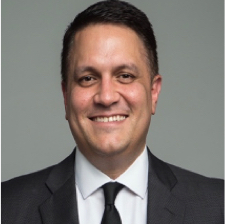 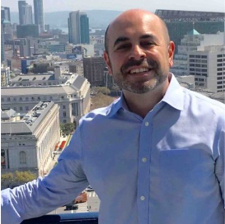 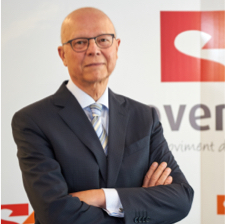 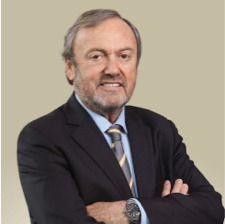 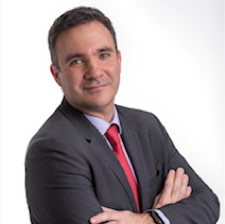 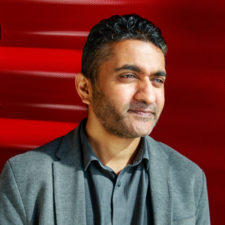 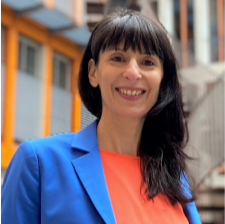 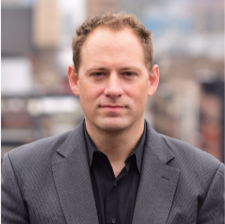 A step further for urban mobility

Tomorrow.Mobility is a global benchmark in the transport sector combining a leading event with an all-year-round digital platform and an innovation hub attracting the industry’s key players.

Hear about everything we have planned for #TMWC22!

Mar is a digital entrepreneur always venturing in innovative and disruptive sectors with social and environmental impact. She is currently the founder and CEO of SocialCar, a peer to peer technology platform that pioneered in the sharing mobility sector. She is also a founding partner of 19N, a public policy consultancy firm specialized in digital economy.

Formerly Minister of Territory and Sustainability at the Government of Catalonia, Damià Calvet recently took up the role of President of Port de Barcelona.

Pere Calvet has been General Director of Ferrocarrils de la Generalitat de Catalunya (FGC) since 2011, and is also honorary president of the International Union of Public Transport (UITP). He is member of several boards including: the Board of Directors of ATUC (Association of Collective Urban Transport), the Executive Committee of the Metropolitan Transport Authority (ATM) of Barcelona, and the Infrastructure Management Commission of the Civil Engineers Association of Catalonia.

With a long-established consulting career in both the public and private sectors, Miguel’s career has been built on a path of excellence and success managing complex projects and large business transformation initiatives. Miguel is the Public Sector, Transportation, Automotive & Tourism Leader for Deloitte Portugal, Angola and Cape Verde, where he coordinates a leading multi divisional team of approximately 600 professionals.

In his role, Miguel leads Mastercard’s global activities with cities and the City Possible platform, forming public-private partnerships that drive civic efficiency, inclusivity, equality and ultimately better quality of life. He is also Global Executive Sponsor of Mastercard’s Latin Business Resource Group supporting Hispanic employees, partners and stakeholders, and plays a leading role in the company’s In Solidarity initiative to help address the racial wealth and opportunity gap, and promote inclusion within and outside the company.

Prior to working at Microsoft, Jeremy served as the Interim-CIO at the State of New York and also the Deputy Secretary for Technology and Innovation where he led the state’s IT organization through the first wave of the COVID19 pandemic. He previously served in technology leadership roles in the Mayor’s Offices in New York City, San Francisco and San Jose California. He is the recipient of several public sector fellowships and is currently a Senior Innovation Fellow in the Harvard Kennedy School’s Ash Center.

Miquel is a member of the third generation of Moventia, a family business established in 1923. With more than 4,000 members of staff, Moventia provides mobility services through two activities: Moventis, providing collective mobility solutions in urban and interurban transport mobility services with buses, tramways and bike sharing; and Movento, based on private mobility solutions and cars and motorcycles sales and repairs through official dealers.

Since 1978, Josep Mateu has taken leading roles in business projects in the service sector, first in family businesses and later in multinational companies. He has been President of RACC since July 2015, CEO and General Manager of the entity since 1995, as well as Vice President of the Board of Directors, since 2012. In 2001 Mateu was recognised with the Manager of the Year Award by the AED (Spanish Managers’ Association).

In his position at Aena, Ángel supports the company´s Chairman & CEO, maintains internal coordination of relevant issues, and channels institutional relations at local, national and European levels. He holds an MSc in Aeronautical Engineering from Universidad Politécnica de Madrid and also completed a Management Development Programme at ESADE Busienss School.

Rikesh leads Transport for London’s award winning market innovation activity to create new value for London by working with start-ups, corporates, academia, accelerators and venture capitalists. He was responsible for creating TfL’s first Innovation Hub. Rikesh was previously responsible for TfL’s world leading open data programme which has 17,000 registered users, 700 apps powered by TfL data used by 42% of Londoners which an independent review stated that it’s worth to London is £130m per annum. Most recently, he has been recognised in the Top 100 Asian Stars in UK Tech, being named one of the top five for sustainability. Rikesh also sits on the Smart London Board to deliver the Mayor of London’s vision to make London the smartest city in the world, as well as a Non-Executive Director at the London Transport Museum on the Enterprise Board on the Advisory Boards for Nitrous and Citytech Collaborative in Chicago.

Dr. Maria Tsavachidis is the CEO of the EIT Urban Mobility, a European knowledge and innovation community to accelerate the transition towards sustainable urban mobility and livable urban spaces. Before joining the European Institute for Innovation and Technology, she was responsible for Innovation at Siemens for more than 20 years in different positions. She started her career as a researcher in the field of Intelligent Transport Systems and holds a PHD in traffic engineering from the Technical University of Munich.

In his decade of service at Accenture, Stephen has led a broad range of strategy and digital transformation programs around the world. These include designing the digital roads strategy of a national Ministry of Transport in the Middle East, co-creating the 10-year smart city vision of a global engineering firm in the UK, developing a mobile app strategy for one of the largest transit agencies in North America, engaging political and community leaders to create a smart district in Nigeria, and leading design of the largest-ever biofuels shipping pilot in the Netherlands.